There were a lot of great movies scheduled to come out this year, and in early 2021. Sadly many have been put on hold. A few movies were put on streaming services, but others are getting pushed back a few months… For now. Here’s a list of some of the biggest names getting pushed.

2020 looked like a great year for movies, and I was looking forward to a lot of these movies. Hopefully they all still do well, I will defiantly be watching them when they come out. 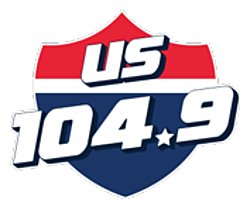