Before you continue reading this article, if you're a craft beer lover, you're not going to like. A new study has come out showing each state's most popular beer. I hate to say it, but big beer companies still rule the beer world. Even if you're more of a craft beer person, you have to admit that you have a favorite domestic beer if it's the only thing available to you. But is your favorite domestic beer your state's most popular beer? Let's find out.

A new study has come out showing each state's most popular beer. Our friends at Zippia conducted this study by looking at Google search data. They first created a list of the 70 most popular beers, and the looked at where each beer was searched the most. After going through that date, Zippia narrowed it down to the top 10 most popular beers.

From there, Zippia used Google Trend’s to find the beer of choice in each state. They looked at search results over the past year to give each state the chance to show their most popular beer.

To be fair, Zippia excluded White Claw, Mike’s Hard Lemonade, and others of the wine coolers because well, they aren't beer.

These are some of the key facts Zippia found while looking at Google Trend data:

Before we get to the Quad Cities, these are the most popular beers among all 50 states. 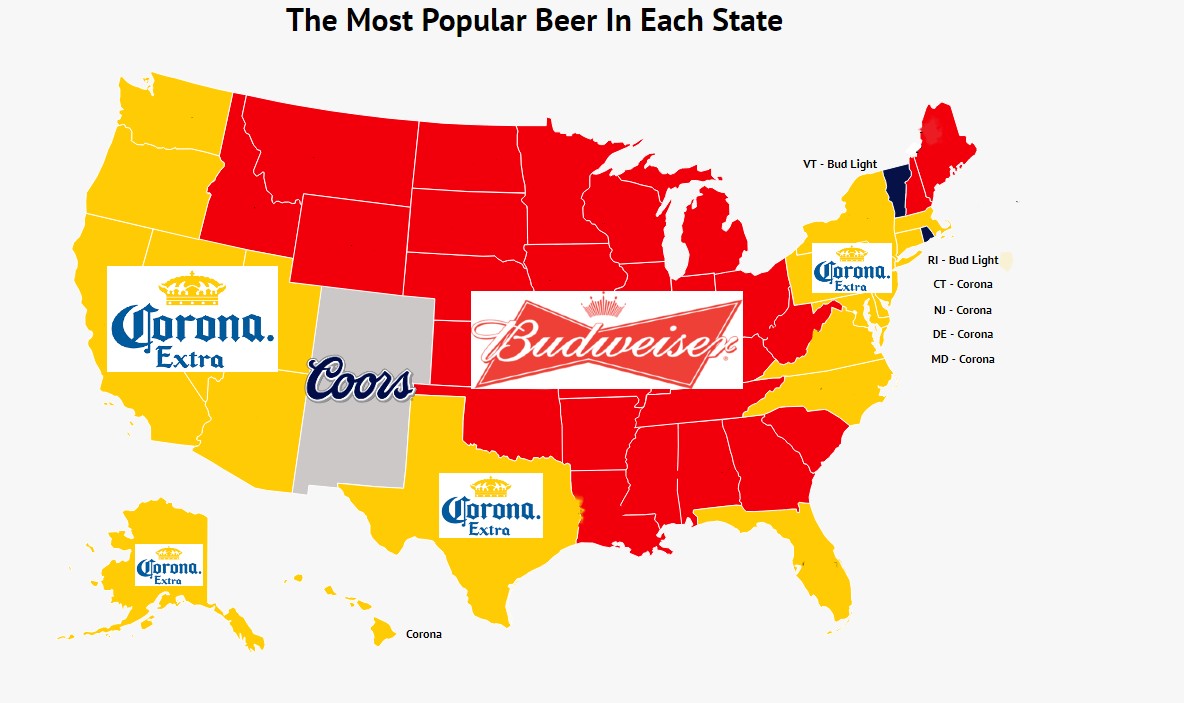 Zippia found that Iowa and Illinois is in agreement, Budweiser is the most popular beer in the Quad Cities. I know there are many great craft beers in both states, but the King of Beers is still king.

Why Kids Need A Pet